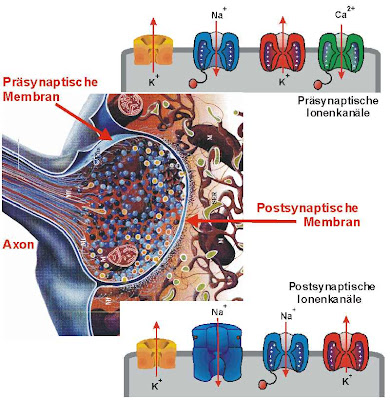 Spike timing dependent plasticity (STDP) is a phenomenon in which the precise timing of spikes affects the sign and magnitude of changes in synaptic strength. STDP is often interpreted as the comprehensive learning rule for a synapse - the “first law” of synaptic plasticity. This interpretation is made explicit in theoretical models in which the total plasticity produced by complex spike patterns results from a superposition of the effects of all spike pairs. Although such models are appealing for their simplicity, they can fail dramatically. For example, the measured single-spike learning rule between hippocampal CA3 and CA1 pyramidal neurons does not predict the existence of long-term potentiation. Layers of complexity have been added to the basic STDP model to repair predictive failures, but they have been outstripped by experimental data. We propose an alternate first law: neural activity triggers changes in key biochemical intermediates, which act as a more direct trigger of plasticity mechanisms. One particularly successful model uses intracellular calcium as the intermediate and can account for many observed properties of bidirectional plasticity. In this formulation, STDP is not itself the basis for explaining other forms of plasticity, but is instead a consequence of changes in the biochemical intermediate, calcium. Eventually a mechanism-based framework for learning rules should include other messengers, discrete change at individual synapses, spread of plasticity among neighboring synapses, and priming of hidden processes that change a synapse’s susceptibility to future change. Mechanism-based models provide a rich framework for the computational representation of synaptic plasticity.
computational neuroscience