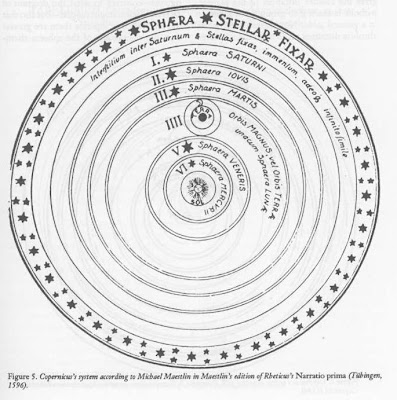 "Astronomy" or "astrology": a brief history of an apparent confusion

The modern usage of the words astronomy and astrology is traced back to distinctions, largely ignored in recent scholarship. Three interpretations of celestial phenomena (in a geometric, a substantialist and a prognostic versions) coexisted during the Hellenistic period. From Plato to Isidore of Seville, semantic changes are evidenced and their later development is sketched.