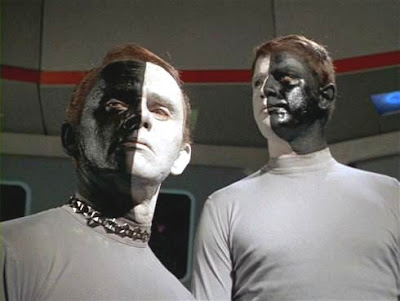 Scientific Metaphors in the journalistic discourse

Scientific education and divulgation not only amplify people's vocabulary and repertory of scientific concepts but, at the same time, promote the diffusion of certain conceptual and cognitive metaphors. Here we make some hypothesis about this process, proposing a classification in terms of visible, invisible, basic and derived metaphors. We focus our attention in contemporary and classical physics metaphors applied to psychological and socio-economical phenomena, and we study two exemplar cases through an exhaustive exam of the online content of large Brazilian journalistic portals. Finally, we present implications and suggestions from the cognitive metaphor theory for the scientific education and divulgation process.