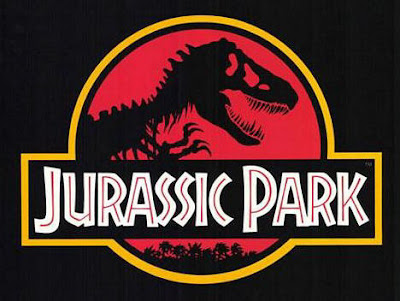 More than cautionary tales: the role of fiction in bioethics

“Why should I struggle through hundreds of pages of fabrication to reach half a dozen very little truths? …Words are for truth. For facts. Not fiction.”—Conchis in The Magus, John Fowles.1

Is there a role for fiction in explorations of ethics? Are words, as Conchis says, only for truth, for facts? Or is it perhaps the case that words can be used to help us reach a deeper truth—through fiction? This month the Journal of Medical Ethics features a form of publication rarely found in the pages of scholarly journals: the first instalment of a fictional “bioethics soap opera” designed to offer a somewhat different exploration of the issues that are the subject of the journal’s usual offerings.

The subject matter of bioethical discussions often borders on the territory of speculative or science fiction. Human cloning, animal–human hybrids and genetic engineering have all found a place in fictional as well as bioethical literature. Similarly, creatures and concepts from science fiction populate bioethical debate, albeit sometimes as a form of metaphorical shorthand for an underlying argument. One such example is that of Frankenstein’s monster, often invoked to illustrate the dangers of “playing God”, the moral sin of humankind daring to reach beyond our natural limitations (as indicated, indeed, by the subtitle of the novel Frankenstein: a modern Prometheus)—a form of argument that still rears its head in bioethical commentaries almost 200 years later. Another is Aldous Huxley’s Brave new world, a “cautionary tale” about human cloning, seemingly cited in perpetuity whenever the cloning debate arises.2 But is there more to this relationship than metaphor?

The usefulness of fiction and imagination in bioethical discourse is evident when one considers that hypothetical scenarios, thought experiments and case studies are also a form of fiction.